The people of the Bay Area have spoken on the case of Hillsborough v. The lawn sculptures cascading down the backyard of the unique house are not «eye sores,» as a recent complaint against the house stated, but joyous neighborhood attractions. At least, that's according to the 13,658 people who signed an online petition urging the city to «Leave the home owners alone!» as of Tuesday afternoon. Andrea Garcia, of San Jose, created the petition last week.

It's directed at Governor Gavin Newsom and the Natural History Museum of London, which is seemingly related to the home solely on account of its large dinosaur fossil collection.

She could not be reached for comment. «Personally I would fight to keep these statues up and leave these owners alone,» Garcia wrote in the petition. «As a child I would drive to San Francisco with my family to see my grandmother. I would wait patiently until I was able to catch a glimpse at the Flintstone House.

At that time it was just orange and round and it intrigued me». «Now when I drive my daughter up north, she waits to see the house and the steel statues that line the yard,» Garcia continued.« Removing the statues would devastate her and many of our childhood memories we have of this beautiful home». More people have signed the petition than reside in the town of Hillsborough. 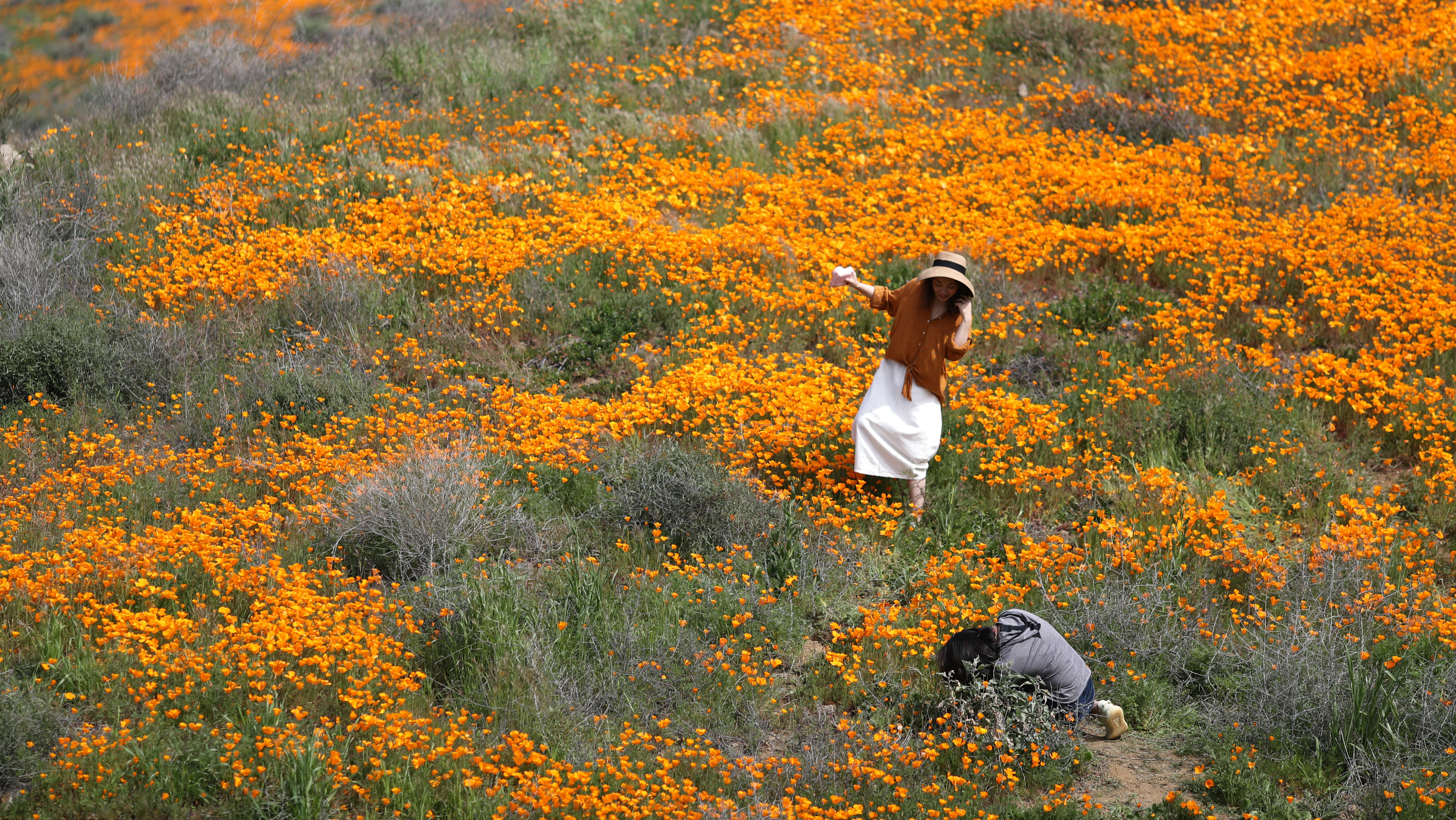 All the tourist destinations ruined by Instagram this year 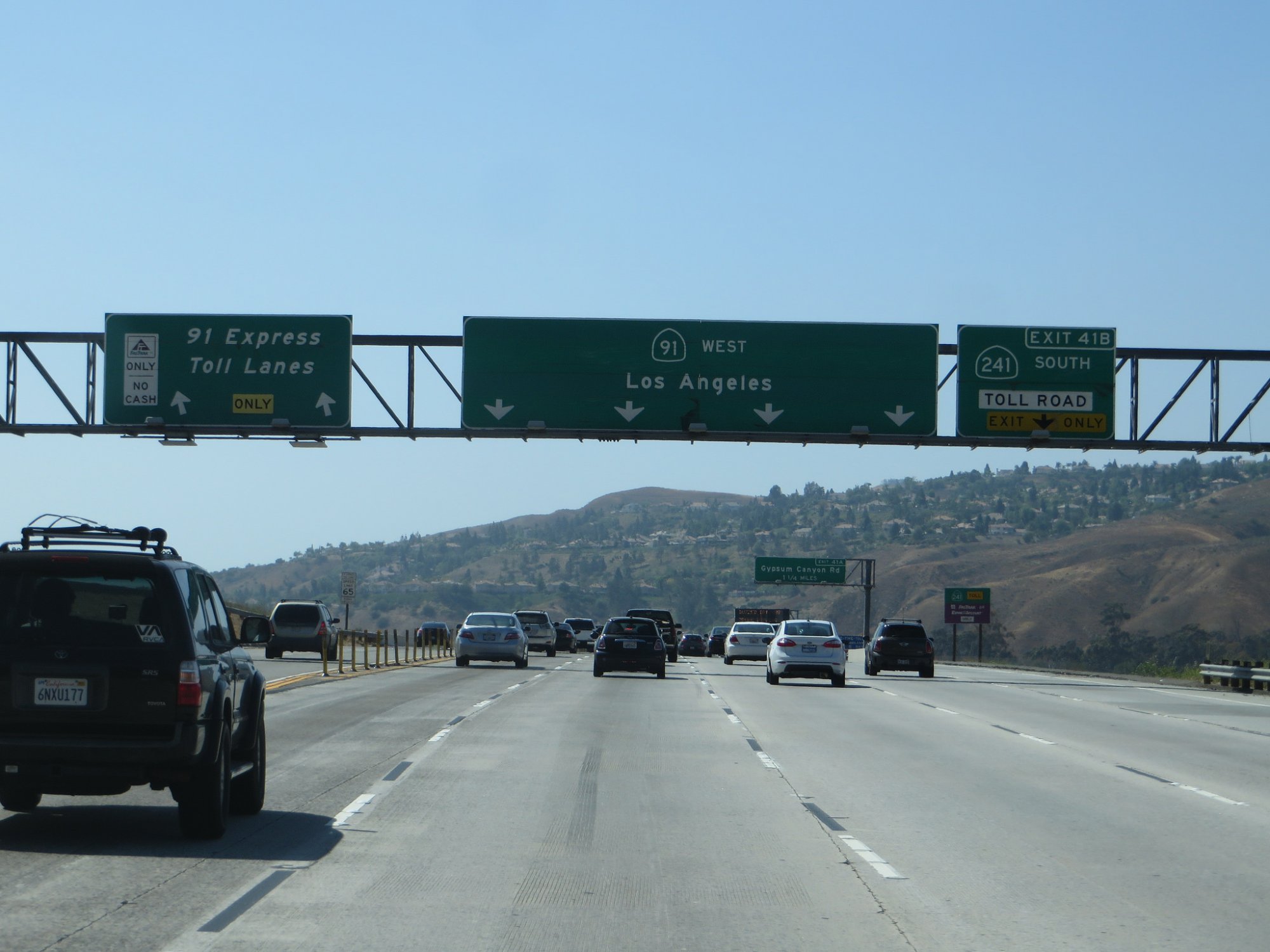 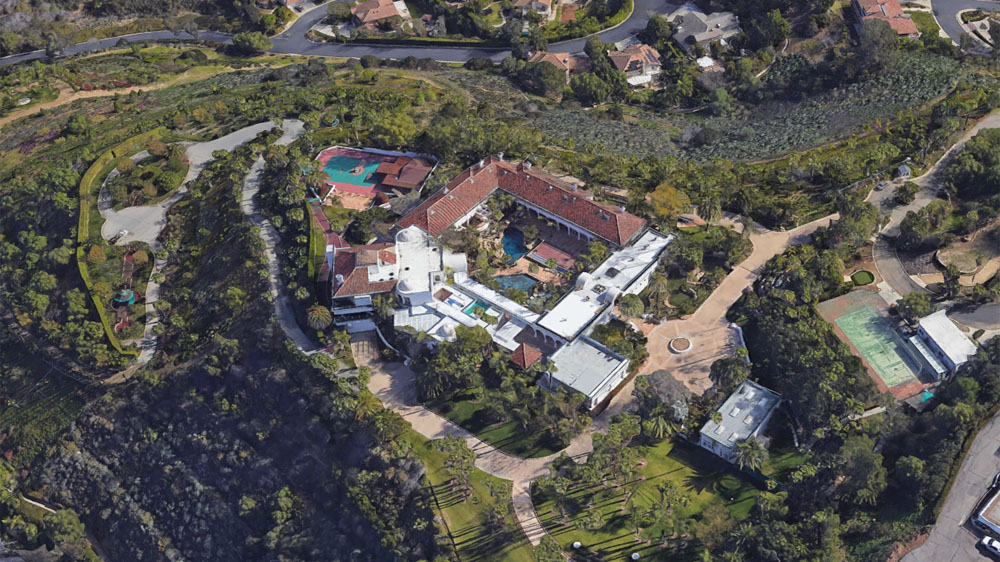 20-bedroom North Tustin home with tie to Soka University hits the market at...