Share Tweet Pin Email
When the earthy aroma of rich Mexican chocolate mixed with chilies and other spices hits your senses as you approach a downtown L.A. park this Sunday, you’ll know you’re at the right place to celebrate an ancient dish that’s become a culinary symbol of Mexico’s culinary heritage.

“It’s one of those dishes that the smell is quite unique…it’s food you can smell a mile away,”  said Lourdes Juarez, co-founder and director of the La Feria de Los Moles.
The 11th annual celebration of mole comes to downtown Los Angeles’ Grand Park Sunday, Oct.7, with a day-long event focused on the rich dark sauce that dates back hundreds of years.
More than 30 vendors, including local restaurants, caterers as well as visiting chefs from mole Mexican powerhouse regions Puebla and Oaxaca will be serving dishes drenched in the rich,dark sauce.
“The recipes, their backgrounds go back probably two to three, even four, generations. So they have a history, generations (of mole) through their families, that’s why it tastes so good,” Juarez said of the vendors participating in the event.

Unlike typical tasting events, this isn’t a place where you go to just get a bite of a certain type of mole and then move on to the rest, although you could do that if you wanted to.
While there will be tasting portions available, most vendors will be serving full-sized plates of the dish in its various forms.
For those who haven’t had it, mole, which dates back to pre-Hispanic times, is a rich dark sauce that can vary in flavor from smoky and earthy to light and spicy but is always made with a small amount of chocolate, which adds richness and depth rather than just sweetness.

The sauce is usually poured over poultry, although that can vary between chefs and region. At the Feria de Los Moles people will be able to taste all sorts of variations, from vegan to Mole Poblano (a Puebla specialty) to Huaxmole (made with goat meat) to Mole Verde de Oaxaca, a green mole usually made with pork.

And as you walk around the park grubbing on mole, you can also get a lesson thanks to a pop-up museum that will chronicle the long history of the food.
The open-air museum will include miniature recreations of ancient kitchens as well as modern offerings and speakers talking about the history of the dish and its cultural significance.

Courtesy of The Orange County Register 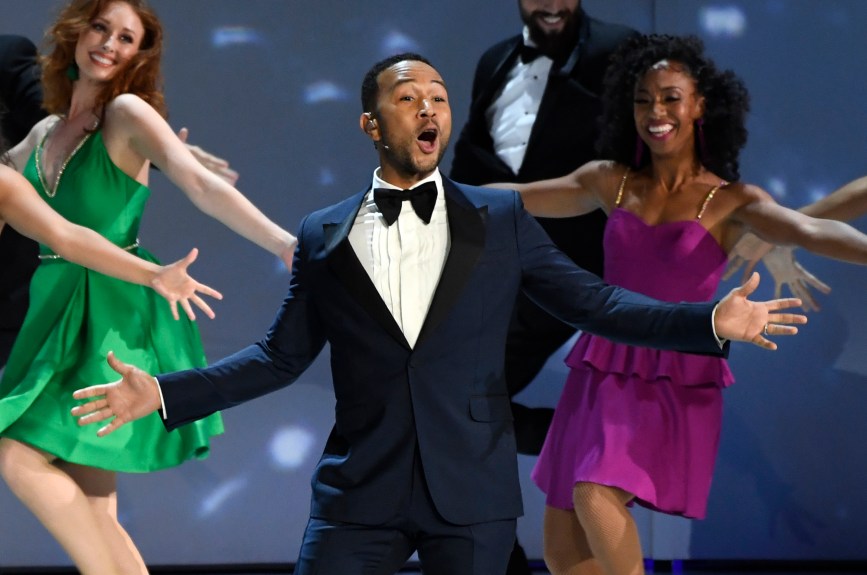 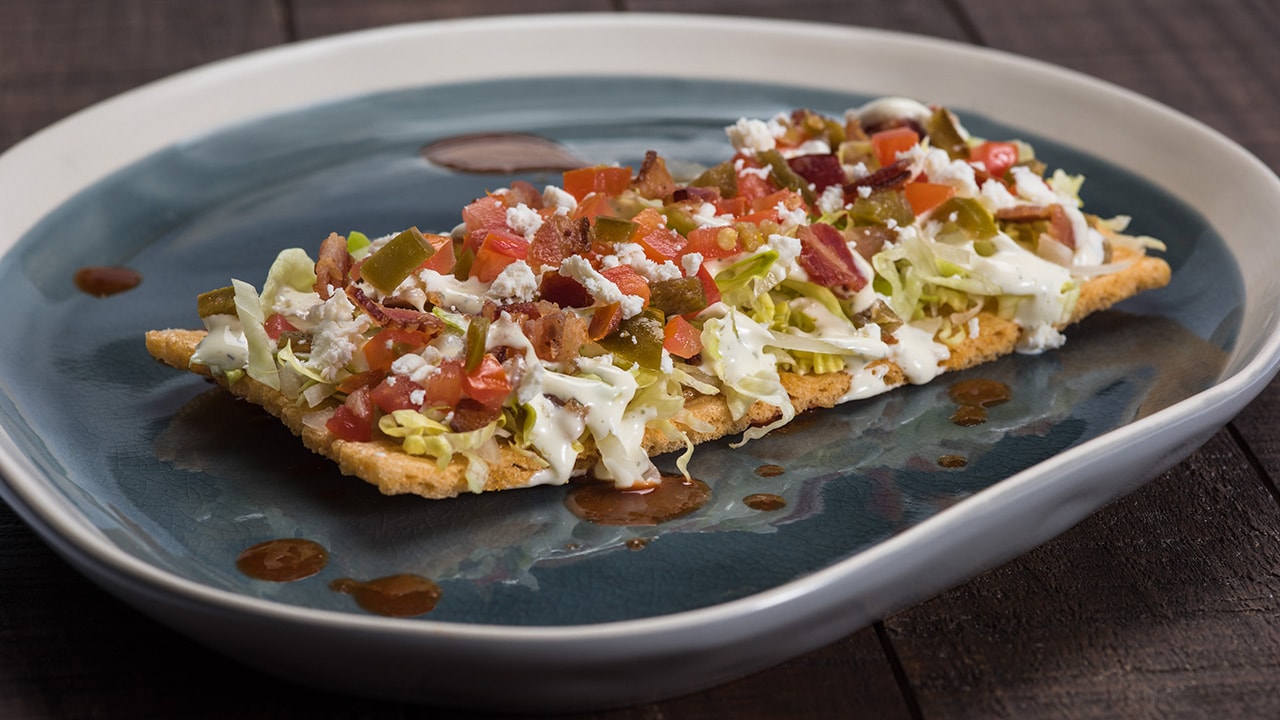