Kroger, parent company of the Ralph's and Food 4 Less supermarket chains, has announced the location of its first robotic warehouse. Working with the U.K.-based online grocer, Ocado, the supermarket giant will build a 335,000-square-foot site, known as a "shed", in Cincinatti, Ohio.

This location will be the first in a planned network of 20 such automated warehouses. The move is designed to help the company slash labor costs as it continues to battle Walmart and Amazon for the potentially lucrative online groceries market.

"Kroger is joining with the best partners in the world to co-innovate and leverage technology to redefine the customer experience," Rodney McMullen, Kroger's chairman and CEO, said in a statement Monday.

"We are incredibly excited to partner with Ocado to transform the industry and deliver on our Restock Kroger vision to serve America through food inspiration and uplift. This Kroger shed, powered by Ocado, will accelerate our ability to provide customers with anything, anytime and anywhere."

Although it is claimed that the project will initially create some 400 jobs, the long-term effect for employees of automating the supply-chain are likely to be negative. The warehouse is expected to open in two years.

In a similar move the company had announced earlier this year that it was testing driverless cars for delivering groceries. In that project Kroger has partnered with autonomous car specialists Nuro, a robotics company based in Mountain View, California.

In addition to the area's Ralph's and Food 4 Less supermarkets, Kroger also owns and operates the Compton Creamery, La Habra Bakery, as well as its own truck-and-trailer delivery network.

Kroger is the largest supermarket chain by revenue and third largest private employer in the U.S. In 2017 it was named by Deloitte as the third-largest retailer and largest single-country supermarket chain in the world. The company is ranked 17th on the 2018 Fortune 500 list and employs more than 400,000 people.

Kroger's share price rose briefly this morning following the announcement, but has since fallen back 3%. 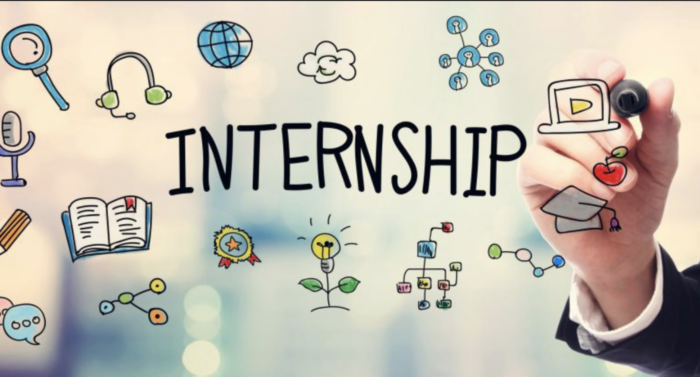 Micro-Internships: How to Leverage the Gig Economy to Find Great Young...